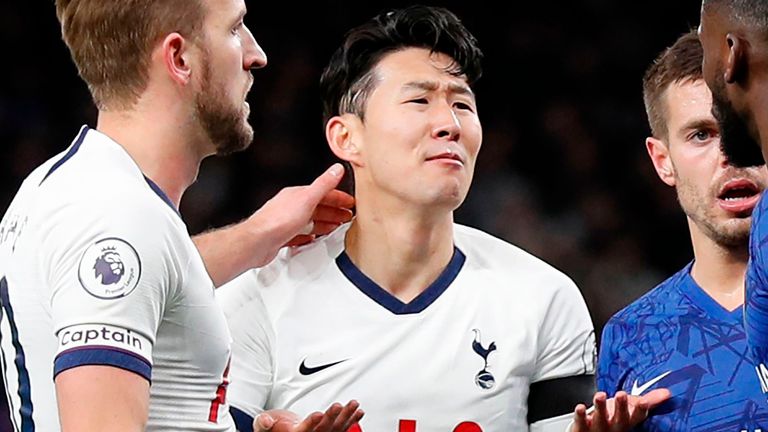 There are 4 English Premier League matches taking place on Sunday and we take look at each of them from a betting angle.

These sides currently sit 19th and 20th on the table with both sides having lost all 4 of their opening fixtures.

Sheffield United two home games saw them lose 1-0 to Leeds and 2-0 to Wolves and Fulham’s 2 away matches were a 1-0 defeat at Wolves and a 4-3 defeat to Leeds.

This is not a confident call, but Fulham have looked really poor to date and if Sheffield United can find something of last season’s form they should win this.

Crystal Palace made a quick start winning their 2 opening games and have since lost back-to-back matches against Everton and Chelsea.  Brighton have lost 3 and won 1 of their opening 4 games, but the 1 victory that did come on the road was 3-0 at Newcastle.

Last season this fixture finished 1-1 with Crystal Palace winning on the road at Brighton 1-0.

I am a bit surprised to be getting better than even money for this bet given that it has arrived in 3 of the 4 Palace fixtures and in all 4 of Brighton’s fixtures this season.

Tottenham have 2 wins and a draw in their last 3 matches and last time out thrashed Manchester United 6-1 on the road.  They have yet to win at home drawing to Newcastle and losing to Everton and they currently sit 6th on the table, 4 positions above West Ham who opened with 2 losses, but have had back-to-back wins away at Leicester and at home to Wolves scoring 7 goals without reply.

Tottenham did the double over West Ham in the League this season and won this fixture 2-0 and the reverse fixture at West Ham 3-2.

Both of these sides are in cracking form and have been scoring goals aplenty and I am backing that trend to continue.

Leicester won their first 3 games before getting beaten 3-0 at home by West Ham last time out.  All 4 of their matches have delivered for over 2.5 goal backers and Leicester games this season are averaging almost 5 goals each.  They currently sit 3rd on the table, 1 position behind Aston Villa who won all 3 of their opening fixtures including a shock 7-2 home win over Liverpool last time out.  Villa’s only away game was a 3-0 win at Fulham and they are certainly a different side from the one that lost 4-0 at Leicester last season.

Draws haven’t been common in the English Premier League this season, but Leicester’s confidence would have been rocked by the West Ham defeat and Aston Villa look well capable of getting a point here.

Note: All prices correct at the time of writing but are subject to change 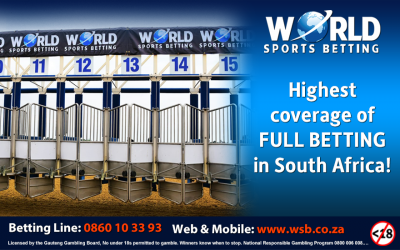 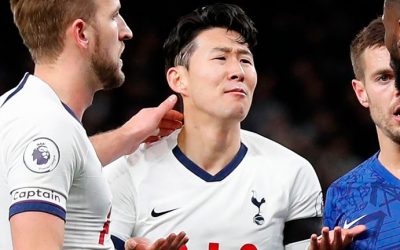 There are 4 English Premier League matches taking place on Sunday and we suggest a bet in each. ASTON VILLA v... 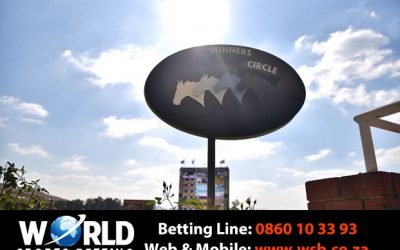 The Turffontein Standside track hosts a fantastic 10 race card on Saturday. The action is set to get going at 12:10pm,...