World Sports Betting step in and sponsor the Summer Cup 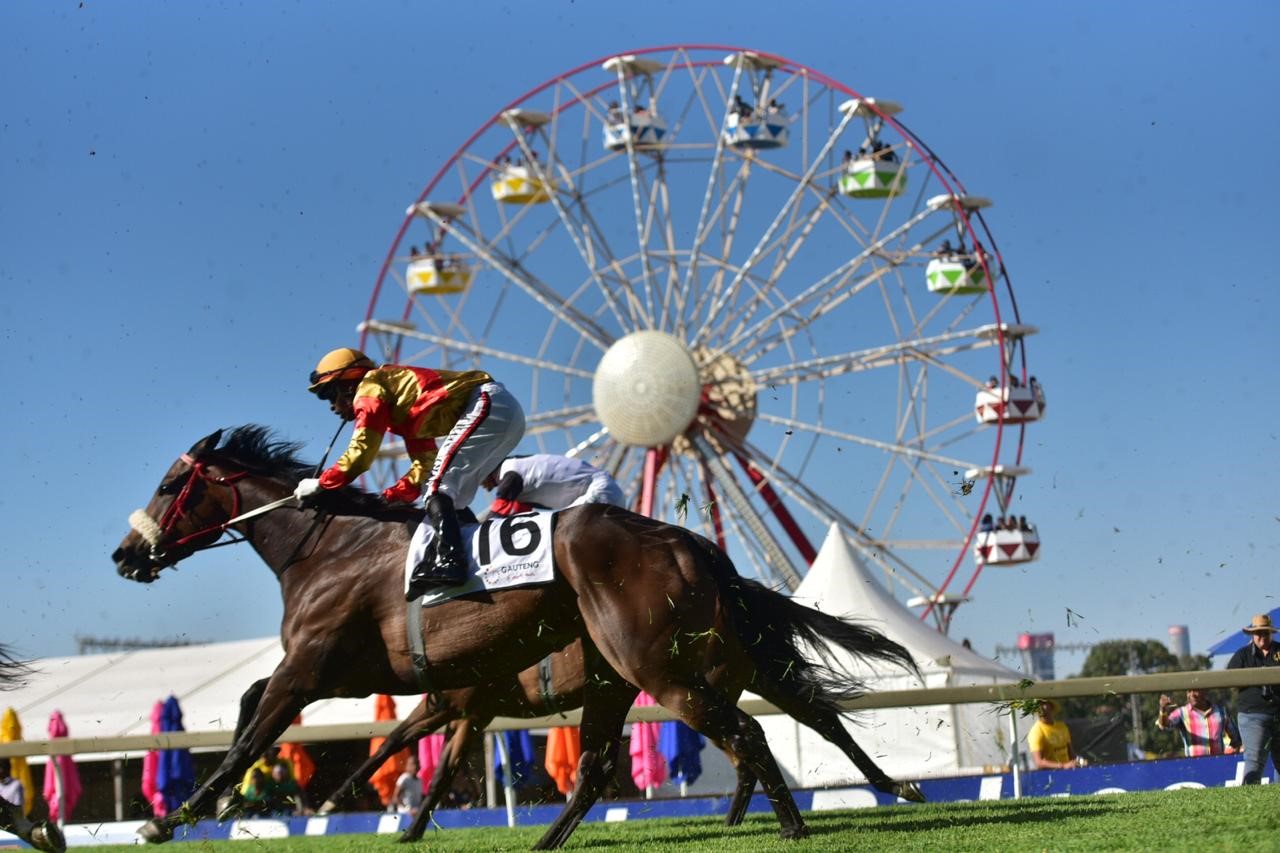 Phumelela is delighted to announce that World Sports Betting (WSB) have generously stepped in at late notice to sponsor the Gauteng Summer Cup over 2000m at Turffontein on Saturday 28 November.

As part of the sponsorship, the stake of the Grade 1 race, one of the major events on the national horseracing calendar, has been increased from R425,000 to R1 million.

World Sports Betting will also sponsor all the supporting races on the card with the exception of the Grade 3 Merchants over 1200m, which will kindly be sponsored by New Turf Carriers again.
Phumelela horseracing executive Patrick Davis expressed his sincere gratitude to World Sports Betting for their generous support during extremely challenging times for virtually all businesses.

“Ryno du Plessis and the WSB team are incredibly passionate about horseracing and had no hesitation when I asked them if they’d be willing to support one of the highlights of the Gauteng Spring-Summer Feature Season. We are extremely grateful for their backing,”

Ryno du Plessis, marketing manager of World Sports Betting said “We are delighted and honoured to be sponsoring the World Sports Betting Gauteng Summer Cup, as well as the supporting races on this important day.
“This will mean that WSB will be associated with three consecutive major racedays across the country, starting with the Summer Cup on 28 November and followed by the Grand Heritage raceday at the Vaal on 5 December and the Cape Fillies Guineas at Kenilworth on 12 December.

“I think this underlines how close horseracing is to our hearts. We felt it was important for World Sports Betting to increase its support for the racing industry during these difficult times.”

CLICK HERE for all the latest Summer Cup ANTE-POST Odds

There are 2 English Premier League matches on Monday night and we take a look at the betting. LEICESTER v FULHAM –...

South Africa and England meet in the second T20 International in Paarl on Sunday with England looking to wrap up the...

There is just the one live PSL game taking place on Sunday and we look at the match and search for betting value....