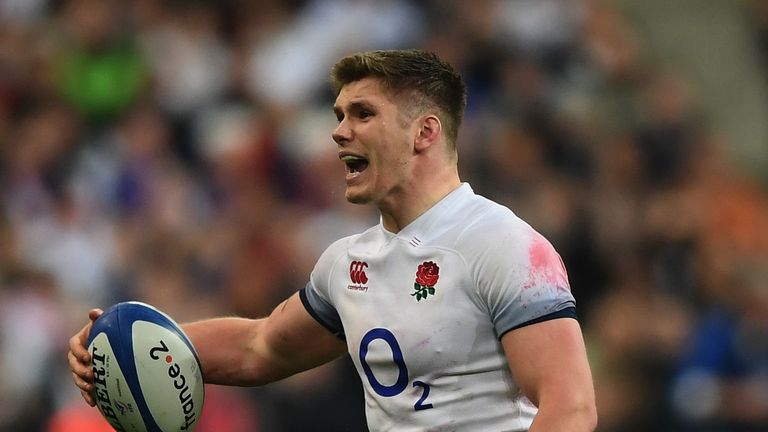 We take a look at the 3 Six Nations matches taking place on Saturday and suggest a bet in each game.

Let’s start with a look at the Outright Betting where England are in the box seat at 3/10 to claim another Six Nations Title, Ireland are 3/1 with France 13/1 and Scotland are quoted at 229/1.

Wales were well beaten in a warmup International by France on the weekend and they have lost 3 and won 1 of their Six Nations matches to date.  They face a Scotland side that won convincingly over Georgia in their warmup game and they have 2 wins and 2 defeats in their 4 matches.

You have to go back to 2002 to the last time Scotland beat Wales in Wales.

Wales have beaten Scotland at home 10 times in a row and 9 of those 10 victories would have seen this handicap arrive, Wales by 6 or more is my call.

England need to win this game with a bonus point and score plenty of points to put big pressure on to Ireland in their game against France later in the day.  There has been plenty of money for England with the Handicap moving from 28.5 points to the current level of (-31.5).

Italy were well beaten by Ireland in their catch-up Six Nations game last week and they have lost all 4 of their matches to date.

England’s warm up game against the Barbarians never took place and following an opening week loss to France they came out and won their following 3 matches.  While the handicap seems big, England have won their last 2 matches in Italy by 31 points and the game prior to that they won by 41 points.

I expect some early fight from an Italian side that was very disappointing last week, but can take advantage of the fact that England will be a bit rusty.

Ireland will know what they have to do going into this game having seen the result of England playing against Italy away.

The prospect of beating this French team and scoring a bonus point is certainly not an easy one and France showed with a convincing win over Wales, in a friendly International last weekend that they will be no pushovers.  In their 2 home games in the Six Nations to date with a 7 point win over England and a 13 point win over Italy.

Ireland were too strong for Italy at home last week, but in the only away match of the Six Nations campaign they lost by 12 points to England.  They do have a good recent record against France away winning 2, drawing 1 and losing 1 of their last 4 matches in Paris.

Total Points punters should note that these games are generally low scoring with no more than 42 points in the last 6 matches between the sides in Paris.

I can see a situation where Ireland realises the task of winning the Six Nations is beyond them and France takes control of the game and wins comfortably.

Note: All prices correct at the time of writing but are subject to change

There are 2 English Premier League matches on Monday night and we take a look at the betting. LEICESTER v FULHAM –...

South Africa and England meet in the second T20 International in Paarl on Sunday with England looking to wrap up the...

There is just the one live PSL game taking place on Sunday and we look at the match and search for betting value....